There has been much progress and many changes since 1912, both for Warroad and Security State Bank. However, there is one constant. Security State Bank of Warroad is proud to be an independent community bank, and remains firm in our commitment to our customers, to our local businesses, and to the community of Warroad. Past, present, and future - you can bank on it! 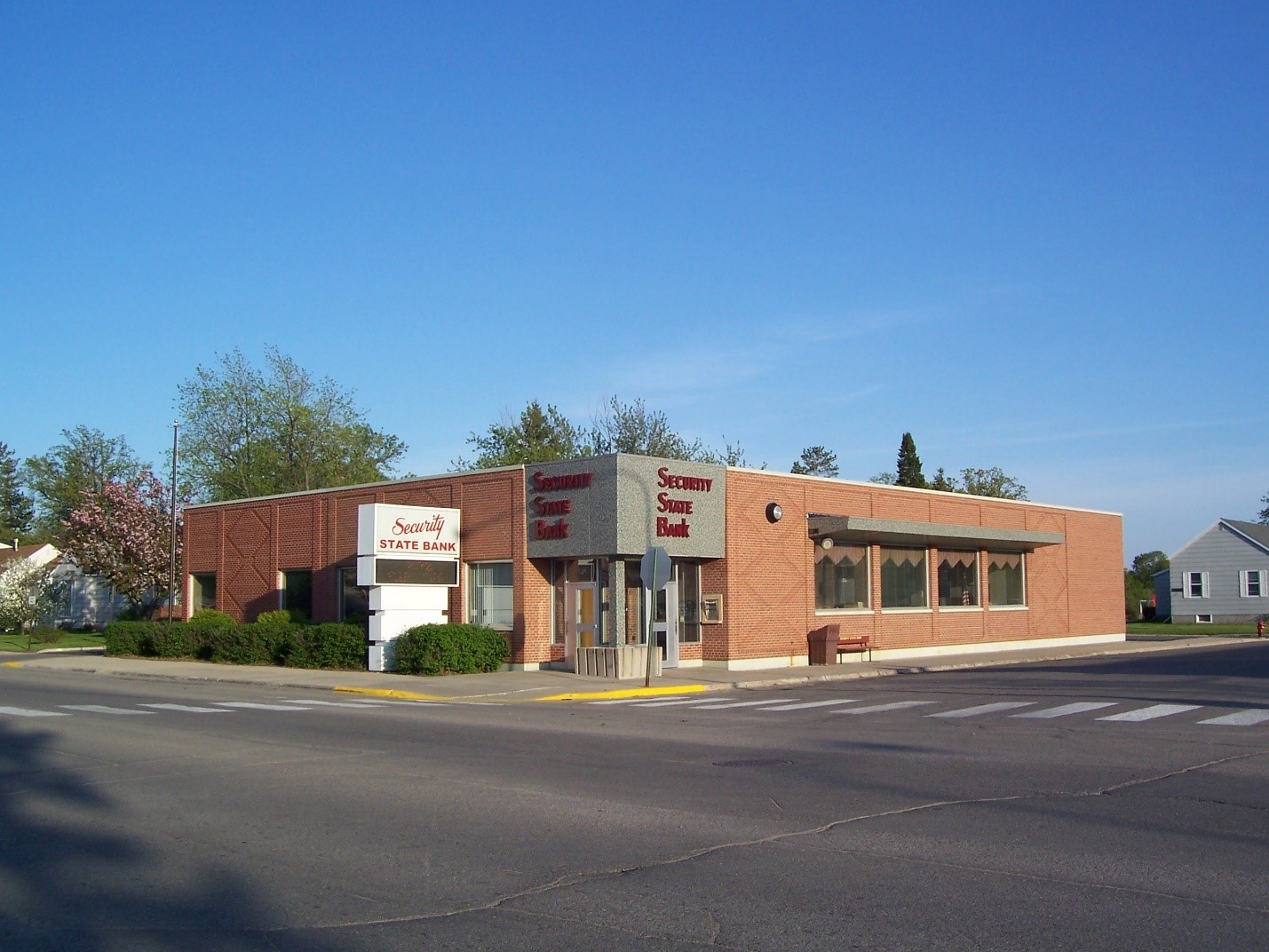